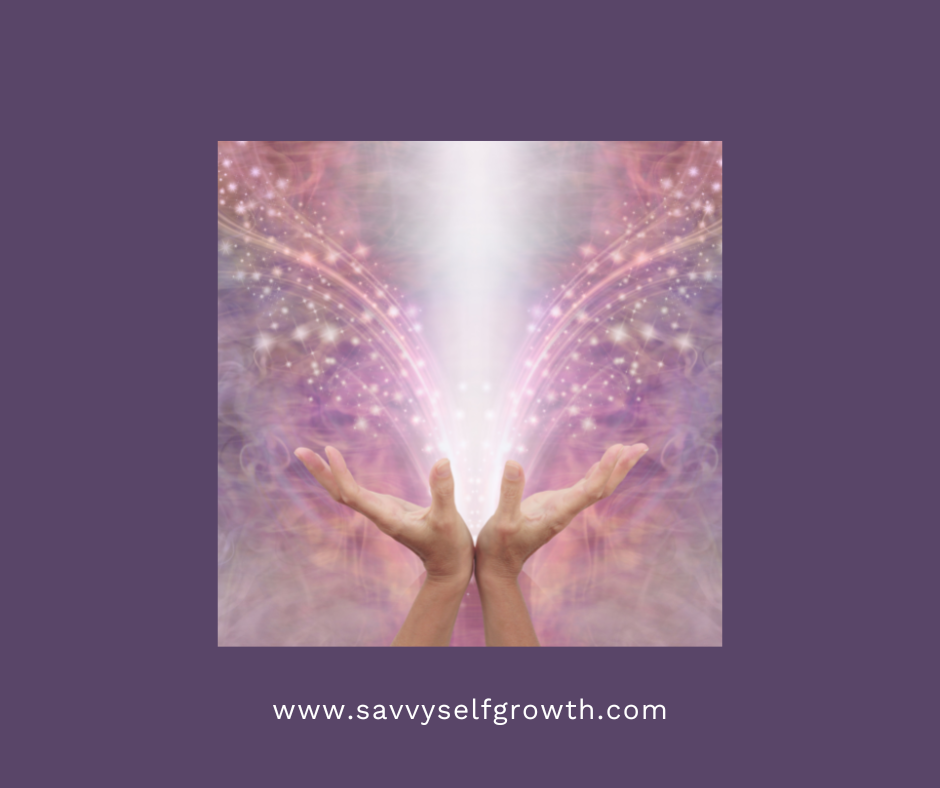 About : EFT and Emotion | Grief | Healing and Growth

As you may have read, I’ve been dealing with the loss of my kitty Emma. And as I’ve been writing about this, I’ve seen a surprising number of clients with pieces of grief they’ve not yet fully dealt with.

While I have felt the beautiful effects of sincere gratitude, something about it bothered me and I couldn’t put my finger on it at the time. Over the weekend I had a chance to think about it with more presence and I thought it might be helpful to share my thoughts, in case this comes up for you.

Healing can’t be forced by covering a dirty wound

I often use things that happen in our physical bodies, to explain what happens in our mental/emotional world, where it’s harder to see what’s happening.

If we have a clean wound, a plaster can work wonders to protect it while the body does the healing.

When we have a dirty wound and we put a plaster on it right away, it’s going to lead to some trouble.

If we leave dirt inside and cover or sew it up, the body will do what it can to expel the material impeding the healing. It’ll fester, create pus, and do its best to get rid of the foreign bits. We might think the infection or pus is the problem. Actually, the body is doing the healing work extremely well. It needs a clean environment for the best healing and for new cells to be functional.

I’ve hardly ever seen anyone dealing with grief, where other emotions were not involved too. With Emma, I had regrets, guilt, over-responsibility, and more. In spades.

None of those were ‘wrong’ to feel. They’re all valid, like the grit or dirt. Yet it was hardly possible for me to feel immense gratitude for her because the other emotions were too strong and painful. The grit needed to be cleaned out first.

Yes, I was grateful for the time she spent with us and what she brought into our lives. But mostly, during the 5 years after we left her with Colin and Suzanne in South Africa, the guilt and regret of having to leave her were so overpowering, that gratitude did not stand a chance.

I was able to feel it in some moments. And then thoughts would overpower it:

Painful emotions can be in the way of gratitude

…just like grit can be in the way of a wound healing.

It was simply not possible to force gratitude over those thoughts. Because they were not just thoughts. Every one of those thoughts was accompanied by a strong emotion. Strong emotions don’t let us dictate to them. Each of them has a message that we need to hear, spend time with, and process fully in a kind space.

It’s like a 2-year-old toddler in a shop… if they’re not heard the first time, they will scream slightly louder, and louder… and eventually throw a tantrum on the floor. A parent telling this little one to ‘keep quiet or else’ or ‘be grateful for what you do have’ will not make any impression. And make the toddler act out even more, because they’re still not feeling heard.

In every one of the client sessions in the past 2 weeks, there was not only the sadness of their loss. There were also other emotions like anger, regret, ‘that should not have happened’, shock, the burden of trying to figure out why, or guilt. Some were also intertwined with other unhealed losses from a long time ago.

There are usually multiple other life events or patterns that make the grief more complex.

“But … gratitude is a magnificent force that can change so much!”

Yes, I agree. I use gratitude often. Maybe you have a daily gratitude practice, like me. I do love the feeling that true gratitude brings. I know it’s a healing force.

Sometimes we just cannot get there yet. Some of our pain, loss, anger, sadness, guilt and regrets may be too big, too strong to allow any ‘positive’ feeling to arise. (Positive in quotes because feelings are neither positive nor negative, except for the way we think about them.)

It does not work to force gratitude! It’s like spraying air freshener when the garbage is decomposing right under our noses.

A note on forgiveness

If you’ve ever felt bad that you’ve not been able to truly forgive someone in your past, take a deep breath. And forgive yourself <slight grin>. It works the same way.

People tell us to ‘forgive that person and move on’ when we have been hurt, harmed, slighted or felt like what they did to us was wrong. Usually the perpetrator has not apologized, so we carry a grudge.

Have you tried to ‘forgive and move on’? I have. It doesn’t work….Unless we take care of the parts of us that have been hurt in those events and times.

Which parts of us?

In a fascinating kind of way, we are made of a multitude of parts. That’s often why we feel conflicted about something. A part of us feels this way, and a part of us feels exactly the opposite.

A part of us knows an event is in the past and wants to move on. But another part of us (more than likely a child part or at least a younger part of us), has not yet processed, made sense of, and healed what happened. That part simply cannot move on until the wound has been cleaned.

Too many times to count, I’ve worked with clients who said they’d forgiven someone who hurt them. Out of the blue in a session, some old feelings would show up. Anger, resentment, annoyance, frustration, irritation, a grudge, hurt, betrayal, rejection, sadness…

“But I thought I’ve dealt with this!”, they all exclaim.

When I asked how they dealt with it, it was something like:

Not the full answer

All the above ways may indeed be helpful, yet I’ve not come across anyone for whom that was the complete answer to truly move on.

More is needed on the emotional, subconscious front. Because the part of us that decides to move on is in the prefrontal cortex where planning, decisions, analyses, and setting goals take place. While the part of us that’s been hurt sits in the emotional brain (like the amygdala and other parts). This part could care less about decisions from a logical point. It has no access to reason and logic.

That part of us needs emotional healing. And when that healing has taken place, there is almost no need for forgiveness, and gratitude will bubble up all by itself, with no trying.

In summary, thoughts that may help, with grief, gratitude, and forgiveness:

We need to work underneath the level of conscious, and logical levels — on the emotional, and subconscious parts of us.

The parts of us that cannot move on need kind, loving attention — not judging or forcing.

Because we’re dealing with the emotional brain where logic doesn’t have the slightest effect, it doesn’t work to decide things like “I’ll move on now”.

We need a tool or method that can work with the subconscious (the mammalian and reptilian brains), where all the unprocessed emotional responses are stored.

EFT helps to calm the parts of us that simply cannot respond to logic, reason, and well-meaning advice to “Forgive and Forget” or “Feel grateful for the wonderful times you had.”

If you get the sense that you may still carry some things from the past that are preventing you from moving forward, I’d encourage you to reach out to someone who can help you work through it. Life does not feel very good when we keep coming back to those stuck places.

There absolutely is a way for true healing to take place, so that gratitude and forgiveness will show up all by itself. Neither gratitude nor forgiveness need ever be forced. They naturally happen when all the painful pieces have been soothed and healed.

END_OF_DOCUMENT_TOKEN_TO_BE_REPLACED 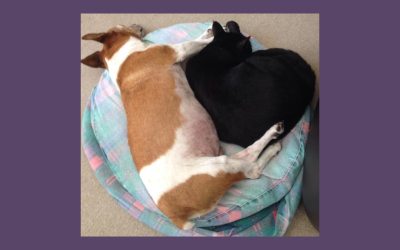 Grief comes in many Forms and in Layers

Grief is one of the most painful emotions to feel… no wonder so many people do their best to avoid feeling it. It can...