What does that remind you of? 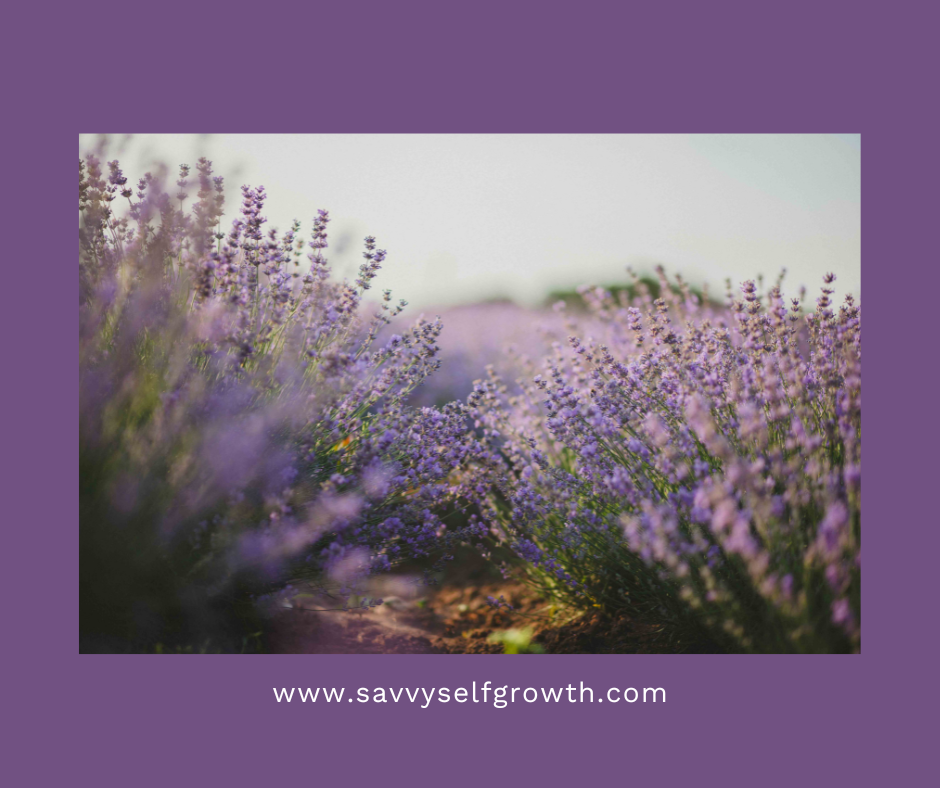 About : Beliefs | Change | EFT and Emotion | Healing and Growth

One of the most valuable books I’ve ever read, among the thousands, is “Evolve your Brain” by Dr Joe Dispenza. He takes us in layman’s terms through the journey from the tiniest brain cell, to how this relates to the rest of our physiology and our beliefs. He takes it further to how to make change possible and finally, how it all relates to consciousness. I underlined virtually the whole book and it’s one of those I want to read at least another 5 times for all the valuable information. This brain research sheds light on the use of EFT and why it’s so effective.

A while ago I was looking for a few bits and pieces around the fight-or-flight response. He describes this very eloquently and in terms that really bring home how important it is to minimize this as far as possible. Of course, he doesn’t write about EFT in his book – but as far as I read, I keep thinking “Yes!! That’s why EFT makes sense!” His knowledge and the application of EFT fit together perfectly.

The amygdala and fight or flight

The moment we feel stressed about a situation, our “fight-flight-freeze” response kicks in. This process is initiated by a small structure in the midbrain, the amygdala (meaning almond-shaped). It is responsible for alerting the body in survival situations, and also stores the four highly charged primitive emotions: aggression, joy, sadness and fear. The amygdala helps to attach different emotional charges to our long-term memories.

The amygdala is the most important fear-generating region of the brain. It activates your body to respond even before you’re consciously aware of the danger. It also can create rage or aggression to help us protect ourselves in potentially threatening situations.

The neocortex, on the other hand, is the part of the brain that we call the “grey matter”. Aside from the cerebellum (the seat of the subconscious), it has more nerve cells than any other brain structure. The neo-cortex is actively engaged when we plan, reason, intellectualize, learn, remember, create, analyse and verbally communicate. It continuously gathers information about our world through the 5 senses, and more importantly, allows us to interpret those signals and choose from multiple options. If we’re cold, the neo-cortex allows us to register the cold, and then decide what to do about it – close the door, put on a jersey, stay cold, get under the duvet, or switch on the heating. It would also remember a time you almost died because you felt so cold at a winter school camp.

The neo-cortex also looks for patterns of familiar stimuli so that it knows what to anticipate. This is called pattern recognition. It tells the brain how much to prepare for what might happen. It checks against our database of previous memories if there’s anything matching the current situation. In this current situation, should we be afraid? Should our body get on high alert to prepare for a potential threat, or can we relax?

Dr Dispenza writes, “Survival is always about being ready for or expecting the next moment based on our past moments; it is never solely about the present moment. If the neocortex experiences pattern recognition between an external stimulus and a neural net corresponding to a familiar predator or known danger from our memory, the moment that the stimulus is perceived, the brain will begin to respond with natural, primitive survival mechanisms.” (P 261)

What does this have to do with EFT?

10,000 years ago, being chased by a bear for dinner was a real threat – we would either have had to fight or run to save our own lives. The adrenalin response was essential for us to be able to run or fight off a wild animal.

In the modern world, though, the sources of threat have changed. It’s hardly acceptable to run from your boss or fight off your partner like you would a wild animal. The challenge is that our bodies’ hard-wired response is still the same. Your brain does not distinguish between the “real” threat of being dinner, or an everyday stressful situation. The process of evolution has encoded this response into us for the survival of the species.

What happens in a stressful moment?

Imagine you’re considering saying to your boss “Sorry, Boss, this time I’m not able to stay late to complete the work”. If you’ve had situations in your life where you learned that this kind of answer from you leads to conflict, the following might happen in an instant:

Through pattern recognition, your neocortex checks in your memory bank and finds similar situations. It notices that it didn’t end well. “Threat!”… Your amygdala recognizes this potential threat and fires up the sympathetic nervous system (SNS), which puts the body on high alert to either fight or flee from the perceived threat – in this case, your boss.

So many things happen in the body then:

This effectively means that when you’re stressed about anything, your thinking capacity is drastically reduced.

It’s not about ‘now’

When you’re scared, angry or sad, basically you can’t think well. You might not be able to come up with answers to your boss (who is now firing accusing questions), your mind goes blank and you feel like the guilty little child of 4 when your Mom called you “a terrible child” for daring to contradict her (or any of the other events that were found to be of “similar pattern” by your clever neocortex).

Thus, we have to find an earlier memory that reminds us of the current stressful situation. That earlier memory was stored in our brain as a “threat”. We need to reclassify it as a non-threat (discharged in EFT terms). Else a new event that reminds us of the earlier time will again trigger us into a fight-or-flight response. That means we can’t think, go blank, can’t make choices, reason, or analyse.

I remember so well how many times I’ve heard (from a variety of places, including Ann Ross, EFT Master, and my mentor) that the current upset is virtually never about “now”… it almost always has its root in the past.

If we tap for the current upset, all we do is clear a symptom. We need to find the root – the time in our lives when this “pattern” was first laid down as upsetting, threatening, or bad. Clearing the root will lead to less triggering in future.

Here is a list of useful questions to elicit earlier memories:

There are so many ways we can clear these ‘origin events’ with EFT:

Tap about all the parts and aspects of the event, until all emotion is discharged from it, until you can think or talk through it with absolutely zero emotion or upset. Usually, a reframe or cognitive shift will appear of its own accord. If you have applied EFT thoroughly, shifts appear naturally and easily.

Clearing all our past events in this way leads to less baggage, fewer triggers, more peace, responding instead of reacting – and a life of choice.