Stuck in a State of Anxiety 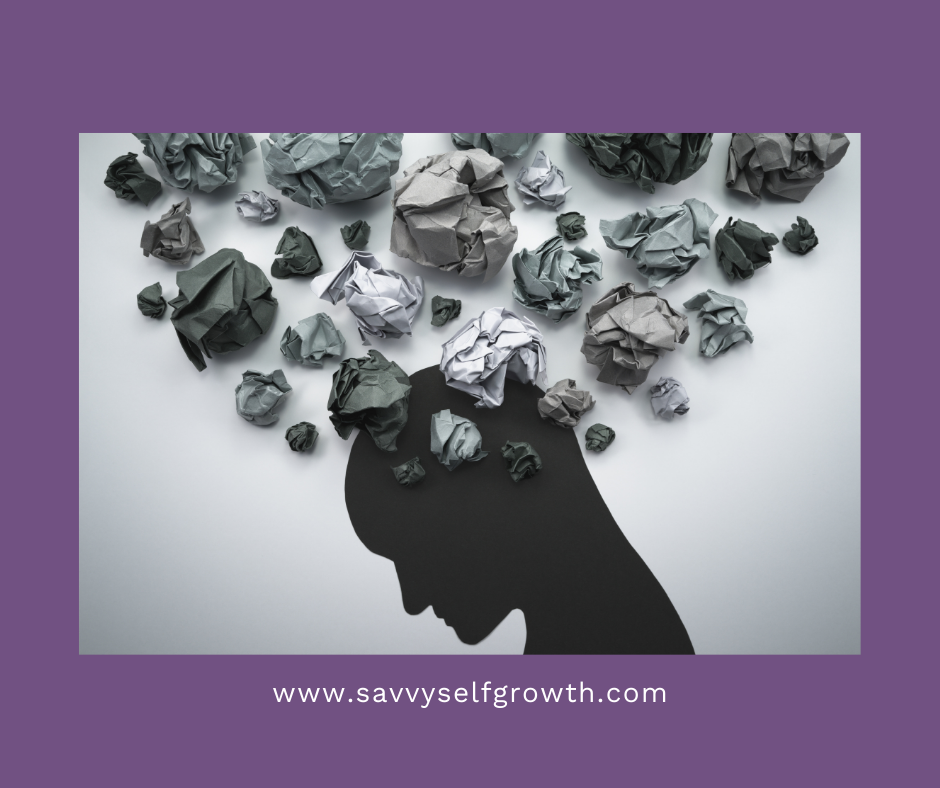 About : Change | EFT and Emotion | Healing and Growth | Self-Care 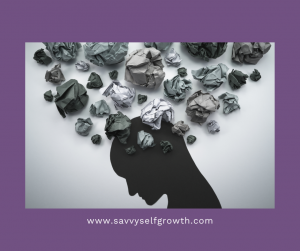 You would think that a person who uses EFT tapping every day, would zip through life without a care. Or if a problem arrived, they would get over it in 10 minutes. Or maybe that challenges wouldn’t even come near them – because LOA teaches that we attract what we think about – and surely someone who taps every day would think only positive thoughts and speak positive words, right?

Well, not so. In all transparency, I’m talking about me.

A few weeks ago, I started Bowen Therapy sessions for muscle and fascia issues. It’s a beautiful, gentle body therapy that any sensitive person might enjoy and find benefit from.

While I was lying on the treatment bed, I became aware of how awfully tense my arms and hands were. I tried to relax them and thought I did – and not a minute later, I noticed the tension again. It felt like everything in me was bracing for something horrible to happen. Shoulders up against the ears, arms forward, hands clenched, everything tense. A classic protection position.

I went for 3 sessions, and by the third session, the bracing tension was much less. That felt like a great sense of progress to me.

But then over the past weekend, the stomach symptoms I often have when I’m stressed, became much worse. They’d been brewing for a few weeks, and I was hoping it would go away by itself if I didn’t pay too much attention. And unfortunately, by Saturday and Sunday, all I could think about was the internal damage that I imagined the burn was causing!

For whatever reason, I suddenly became aware of the number of worrisome thoughts I was thinking. I won’t bore you with the details – but lots of worries about family, my elderly parents, their health, my health, a flight back to SA, whether my coccyx could possibly last on a 12-hour flight, so many friends going through tough times, all the changes in the world, what decisions to make in my business…. Etc, etc etc.

On and on. Probably like most of humanity right now. No wonder my stomach was acting up.

There was just absolutely nothing to look forward to in that whole cocktail of thoughts. If I listened carefully to myself, it would appear that my life was a misery and every future moment was filled with something to dread.

That’s of course not true. There’s so much more going ‘right’ than ‘wrong’… but the brain sometimes starts fixating on one side of the story.

There’s a picture on my wall behind me that says:

“Awareness is the greatest agent for change.” (Eckhart Tolle).

In the instant I became aware of the trend of my thoughts, it became possible for me to do something about it. Not a moment before.

Now – of course, I’d already been using EFT tapping before this awareness. And I’ve been doing other things to de-stress: my daily walks in nature, breathing exercises, and my husband makes me laugh every day.

Yet what I became aware of now, was how outnumbered the positive things were. The research about relationships that last, found that for every negative interaction during conflict, a stable and happy marriage has five (or more) positive interactions. (Gottman and Levenson)

That’s for relationships. And I have a very, very strong hunch that it will be the same in life. For every challenging situation, we need to ‘fill our bucket’ with many more positive things to counteract the balance.

It seems our ‘normal’ world has gone topsy turvy. The past 2 years have probably been some of the most difficult of the past 100. And I notice that challenges just keep coming for many of us.

I had a fall down 10 stairs in April, and I took a long time to recover. It was intermixed with many other health issues that cropped up at the same time… so almost my entire year has been gobbled up by health issues, and recovery.

I’m sharing this not for sympathy – but in the hopes of emphasising how important this ratio is.

No wonder my brain got stuck there in all the ‘What ifs’. I probably had 7 difficult things for every positive, instead of the other way around.

My Plan of Action to Reset the Imbalance

Here’s my plan in case it helps you: (and I’ve already noticed a large difference in my muscle tension and stomach symptoms since I started it yesterday!)

a) White Chestnut Flower Remedy drops in my drinking water. This is a fabulous support for racing thoughts.
b) Arsenicum Album homeopathic remedy (3 pillules, spread 3 hours apart, 1 every hour)

#2 After every work session on my computer, I lie down for 10 minutes and choose a relaxing guided meditation from my Insight Timer app.

#3 Two shorter daily walks, one in the morning, one in the afternoon – to spread the joy during the day. My walks bring me so much enjoyment and relaxation.

#4 More short breaks built into my day. I still do my usual number of working hours, but spread out over a longer period, with more breaks in between to relax. I consciously relax my arms and do loads of deep breathing, or guided meditation.

#5 During a work session at the computer, I set an alarm to get up every 30 mins, do a few stretches and a few deep breaths.

#6 I’m re-instating my gratitude practice: when I wake up in the morning, and before I go to bed at night. Nothing like counting blessings and noticing how many there actually are, to bring us back into the present moment. (Instead of zooming into the ‘awful’ projected future)

#7 I’m also continuing my usual EFT tapping routines. I tap whenever I’m on my daily walk, and when I sit and watch a movie. Just doing finger tapping while watching something, tones and calms the nervous system. I notice deep sighs and yawns often.

Also, and this is the part that’s not so easy to implement, because of habit:

I intend to notice my thoughts much more often and will need to consciously choose a different thought, in a more useful direction. The Worrisome thought pattern has become a habit – it’s the default my brain goes to up to now. Any pattern takes some effort to change.

Heck, I’m willing to use a bit of effort to steer my thoughts and health in a more pleasant direction! It takes an awful amount of effort to struggle with the worrisome thoughts all day long – not to speak of the physical havoc it’s been causing for me.

Do you have enough positive to negative interactions every day? What can you add to your day to redress the imbalance?