The Puppy and the Muddy Diamond 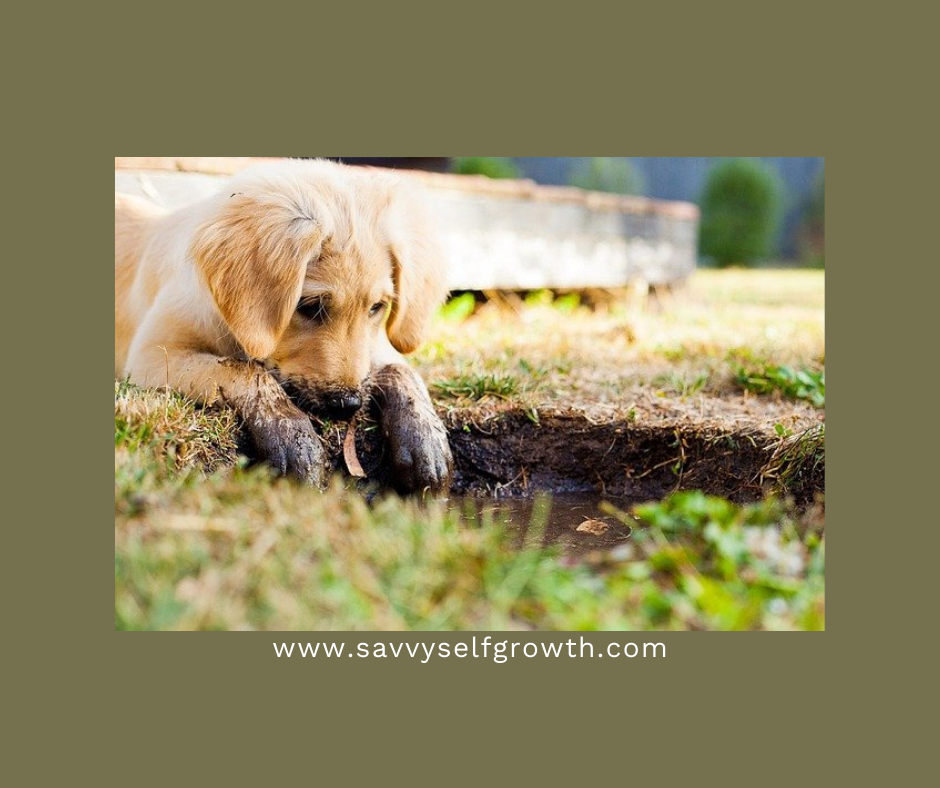 About : Beliefs | Change | Healing and Growth 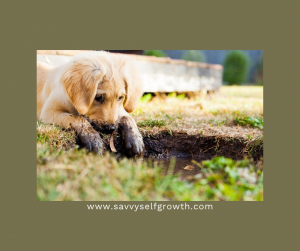 This beautiful short story was written by a client. I asked her permission to publish this here. Her pen name is Blossom Everyday.

She’s been working on her own challenges for a while and has grown so beautifully. I think she’s starting to see in the mirrors… Read on, and you’ll understand.

Once there was a puppy born with a diamond on its back. It would grow as the puppy grows.

Now, as the puppy opens its eyes there is grass, food, rivers, mountains, other dogs, and various joys in its life. They play together. The pup does not know about the diamond.

Deep inside the puppy feels that there is something special on its back as he sees little bolts of light when he roams in the sun.

Yet the little one has no proof for it… it’s just a feeling.

Since the diamond is on his back, others can see it. A few praise him for this specialness. But many others feel that it is bad luck to see light when someone roams in the sun, so they criticize him because they have never seen a dog with a diamond on its back.

As the pup grows, he gets more and more confused about what is happening to him. He goes to his mum. Out of love for her pup, she applies a lot of mud to his little back and tells him to keep doing this for his own safety.

As the pup matures, it has constant backaches due to the daily mud application. He starts longing for something else.

He goes to the pup doctor in the next city for treatment.

The doctor examines him. The first treatment he prescribes is having a bath daily. It creates a lot of fear and stress in the pup, yet with great courage and trust in the doctor, the pup has a daily bath.

When he goes back to the doctor, his diamond is glowing. The doctor tells him so but the pup rejects it since he has never seen proof of it. The doctor calls his wise dog friend to consult. 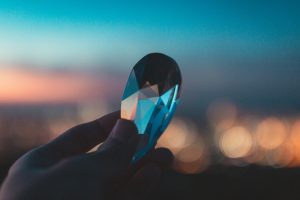 When the pup goes to the Wise Old One, he takes the pup to a special room where there are mirrors in every direction.

He makes the pup stand there – and miracle of miracles – the now mature pup sees the diamond on his back.

He is excited and jumping with joy and the Wise One is laughing.

When he turns around, the pup sees a similar diamond on the Wise Old One’s back too.

Image by rachyt73 from Pixabay

Photo by Long Truong on Unsplash