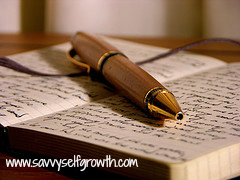 About : Beliefs | Healing and Growth 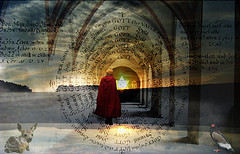 We talk often about the alchemical process that is life so it might be well to examine what we mean when we talk of Alchemy.

Usually it is associated with old men with long beards in mysterious book-filled laboratories, surrounded by strange equipment and very busy trying to turn lead into gold. Likely with an owl as the symbol of wisdom perched somewhere in the background. This, sadly, has lead to alchemy being discredited as something more than a little off the wall and not to be taken too seriously.

This is a pity because Alchemy is where modern chemistry has its roots and it is safe to say that without the learning and discoveries of those early alchemists we would not have chemistry today. In fact we could go even further and say that despite the wonders that modern chemistry is capable of, alchemy can be regarded as superior in many ways. One thing that chemistry does not take into account and it is today being recognised as a vital factor in the world of quantum physics and that is the actual physical presence of the chemist. Alchemists recognised fully the importance of the environment in any reaction – and that included the nature, temperament and state of personal development of the alchemist. Perhaps if more recognition were given this today, we would not have so many chemicals that can only be called bad! The old alchemists, would I suspect, be appalled at some of the stuff coming out of our modern laboratories. We have fallen into a most dangerous and seductive trap – because, as human beings, we CAN do something, we believe that we MAY.

The word alchemy has an interesting etymology. It is Arabic in origin as one would expect as the science has come down to us via Arab scholars. The prefix “Al” meaning simply “of” or “from”. The “chem” part is an ancient Egyptian word – predating the Arabic that is spoken in that country today – and means “the black land”. This is a reference to the annual flooding that took place when the Nile deposited quantities of the life-giving black mud that it brought down from central Africa. This was a truly transformative process that brought life back to Egypt and allowed that country to achieve the pre-eminent position it held in ancient times. With the construction of the Aswan Dam this process no longer happens.

The operative word here is “transformative” and it is this process that so fascinated the alchemists. Did some of them concern themselves to attempting to turn lead into gold? No doubt and it is interesting that atomically there is not that much difference between lead and gold and they are often found in close association with each other. There is more than a little evidence to suggest that some of them may even have succeeded. Perhaps – and we need not bother ourselves here with the reality or otherwise of that – you could have a fascinating time exploring that aspect yourself. If you wish to pursue this I suggest you make a start with the works of a much misunderstood, intellectual giant of the Middle Ages, Paracelsus.

Can this work for the Human Psyche?

Certainly Paracelsus and other were fascinated by the straightforward chemical processes that could be set in motion by the combination of a variety of substances. This process resulted in the amazing appearance of totally new substances. Much as we do today in our hi-tech laboratories. What really interested the serious alchemist however was how this transformative process could be applied to the human psyche. It was this latter thinking that caught Dr. C. G. Jung’s attention and he devoted a great deal of time and intellectual energy to the unravelling of the language of ancient alchemical treatises into the language of modern psychology.

One of the most important pieces of equipment in the alchemist’s laboratory was the alembic. This was the container or still in which the chemical process were contained and took place. The operative word is “container” and just as no sensible process can take place in the laboratory without a suitable container or alembic so it is with our lives. 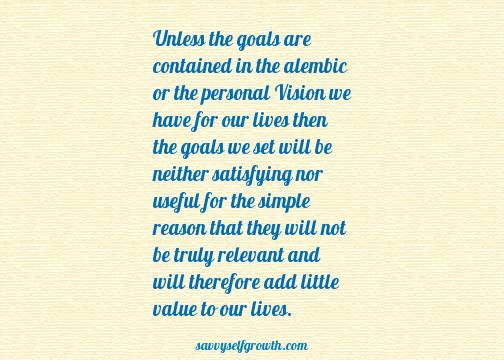 These days there is a lot of talk about the necessity of having definable goals and the validity of this cannot sensibly be disputed. Equally we all know that, too often, once we have achieved a goal it often no longer appears to have the value that it seemed when we set out. Why? We need to take the process of goal setting a step further.

Unless the goals are contained in the alembic or the personal Vision we have for our lives then the goals we set will be neither satisfying nor useful for the simple reason that they will not be truly relevant and will therefore add little value to our lives.

This is one of the great challenges that face all of us.

What is our alembic or to use a more modern term what is your Vision for your life?

Christopher Nevill is the Founder of Foundation. His work is internationally respected and honoured. He consults to organisations both large and small here in South Africa as well as Europe.  He has a reputation for approaching matters that concern us all both personal and business, from a different angle. His methods are effective and produce swift, often startling results.