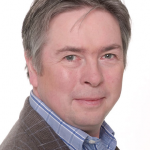 Tom Evans is an ex-BBC engineer who became an author unexpectedly in his late 40s. He now has 11 books to his name, is the host of the Zone Show podcast and the creator of Living Timefully – the world’s first time management programme based on mindfulness. His clients refer to him as the wizard of light bulb moments and as being a temporal alchemist.

Some Points We Discussed 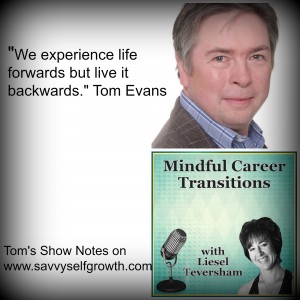 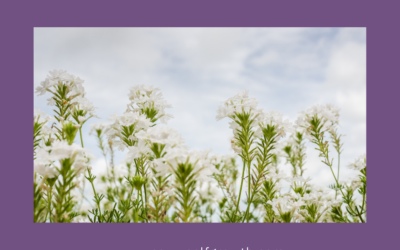 How Guilt Caused a Career Challenge

I’ve heard people say after a challenging or traumatic time: “That’s all in the past now. I’m moving on.” I’ve said it...

END_OF_DOCUMENT_TOKEN_TO_BE_REPLACED 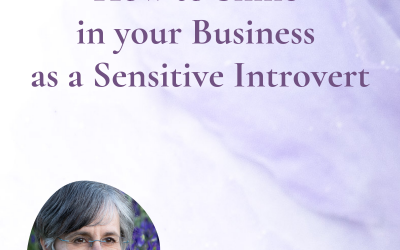 How to Shine in your Business as a Sensitive Introvert

In the 14 years that I've had my EFT business, it sometimes felt like climbing a mountain all by myself. If you are a...

END_OF_DOCUMENT_TOKEN_TO_BE_REPLACED 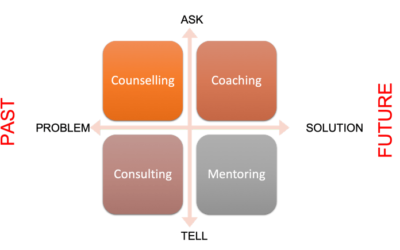 The difference between coaching, counseling, mentoring and consulting

Someone recently asked a great question about coaching: “Where’s the line between the responsibility of the client,...